Request a Quote
Talk to Our Team 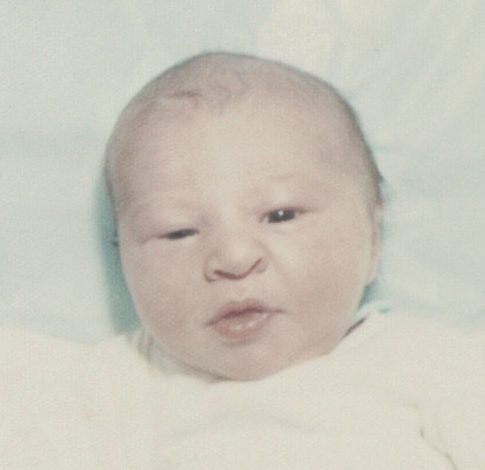 In 2003, Bullen decided to launch a manufacturing site in Suzhou, China.  A team of us worked together to launch the new facility including the hiring of staff, ordering new equipment, and establishing processes. We were hoping to transplant the Bullen DNA into a new culture thousands of miles from our corporate headquarters.

We had finally started producing product for one semiconductor OEM (Original Equipment Manufacturer) out of the Suzhou site, and we were extremely proud of all that we had accomplished.  Due to this success, another semiconductor OEM requested to start production in China as well. They wanted to start with a full audit of all of our systems. It was an invasive audit (to say the least) with auditors literally digging through our trash.  The pinnacle of the audit was a final meeting where they exposed all of the issues that needed addressed in order to qualify for production. I looked at my team and we were beyond defeated. We felt like failures. At that very moment, our Chinese General Manager made a statement that stopped me in my tracks:

“They called our baby ugly.”

I don’t know if this is a Chinese idiom or just something that he learned from his family but it caused me to pivot immediately in my thinking.  I was starting to take their criticism personally, but I realized that defensiveness was not the path to success. In order to truly receive the critical feedback, I needed to separate myself from the criticism.  I needed to view it as something that is not me, even though my team and I had “labored” and “birthed” it – an Ugly Baby.

I think the Ugly Baby concept is one of the keys to healthy leadership and a healthy organization.  It’s important that we view our ideas, insights, and opinions as something that we give birth to, but that don’t belong exclusively to us and can be shaped and molded into something different.  They might even need to be abandoned all together. This is, of course, not a good analogy for parenting, but helpful regarding receiving feedback.

In the work environment, it’s important to have two things happen.  First, we need to have the vulnerability to share new ideas, to challenge the status quo, and to present crazy innovative concepts.  Second, we also need to have the strength of character to allow those same ideas and thoughts to be openly challenged. The key to this balance of vulnerability and strength is the Ugly Baby.  It’s separating yourself from your ideas and opinions.

At Bullen, we include this lesson in our orientation for all of our employees as well as in annual Core Values training.  It gives us language to use as a reminder to not take criticism personally. You will hear people say, “You called my baby ugly!” and they are reminding themselves to receive the criticism and not to get defensive.  Sometimes, it’s a warning, “I’d like to call your baby ugly”. This is a reminder to the recipient that they are about to receive important feedback and it’s not meant to be a personal attack.

In a growing environment, it’s important to allow the best ideas to rise to the top; this requires a type of Ugly Baby mentality.  It allows for people to see their ideas as something that can be molded and shaped by the people around them. Blind spots, both personally and organizationally, can be identified and addressed. It also promotes a culture of trust and openness between managers and those they manage.

My hope is that all leaders will have several “ugly baby” moments and interpret this constructive criticism as a gift which allows us to grow and develop in our position.

One final note, the picture above is my Ugly Baby picture.  Upon seeing this photo, my mother-in-law remarked, “You grew up to be a good looking man but you sure were an ugly baby!”  So, apparently I’ve had a lot of experience on this topic! 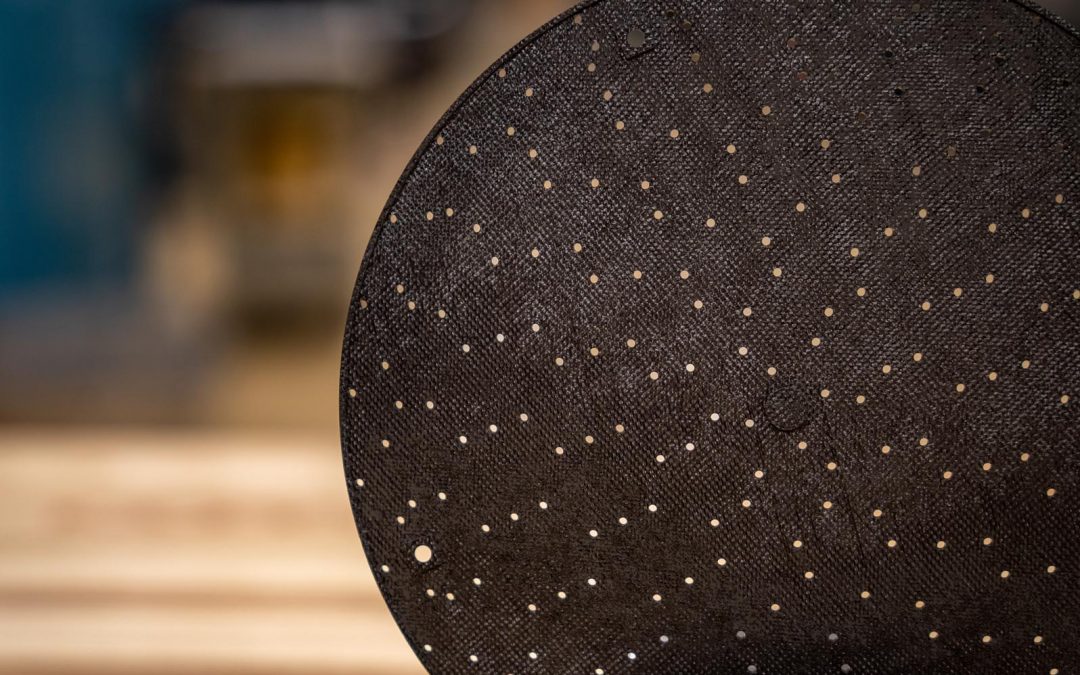 What is Ultrasonic Machining? 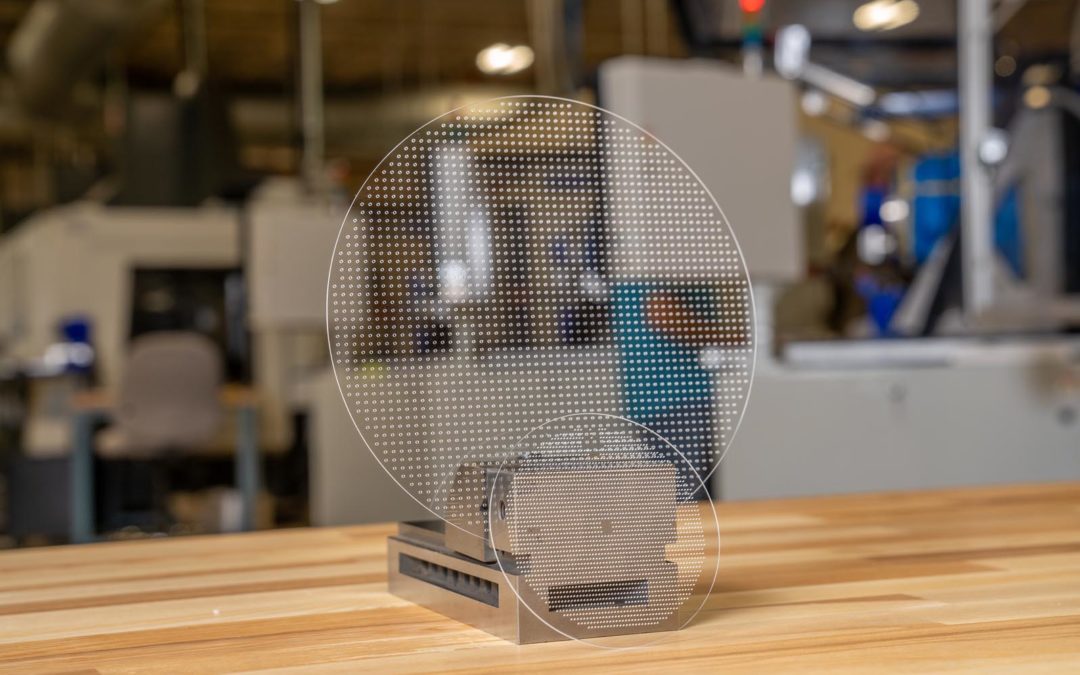 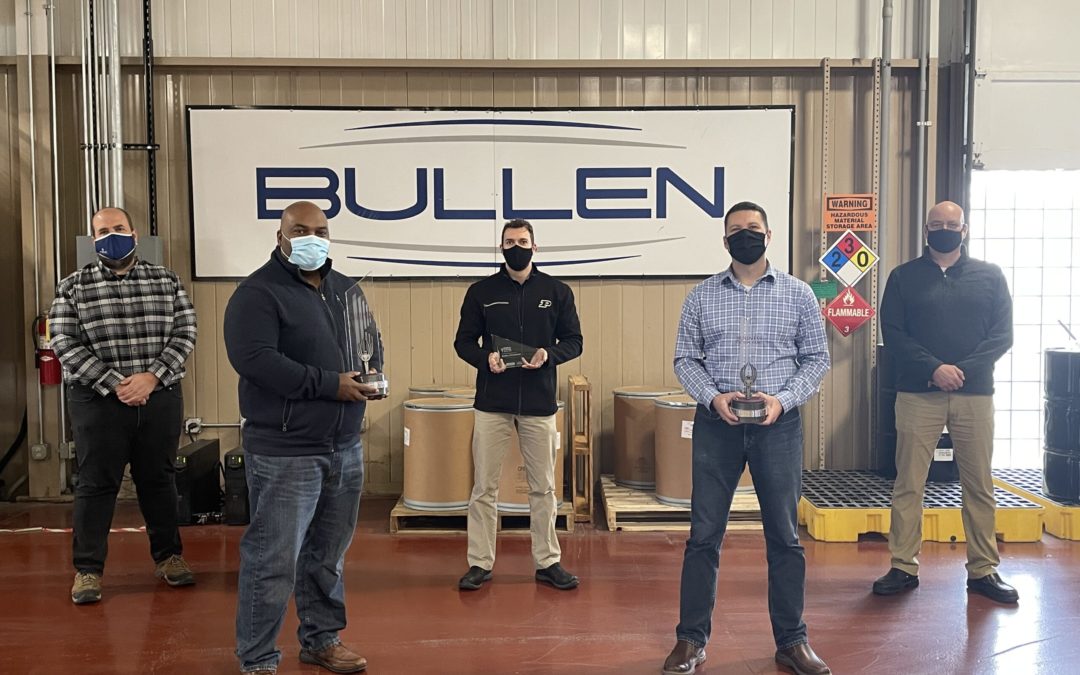 Bullen wins 2020 Business of the Year 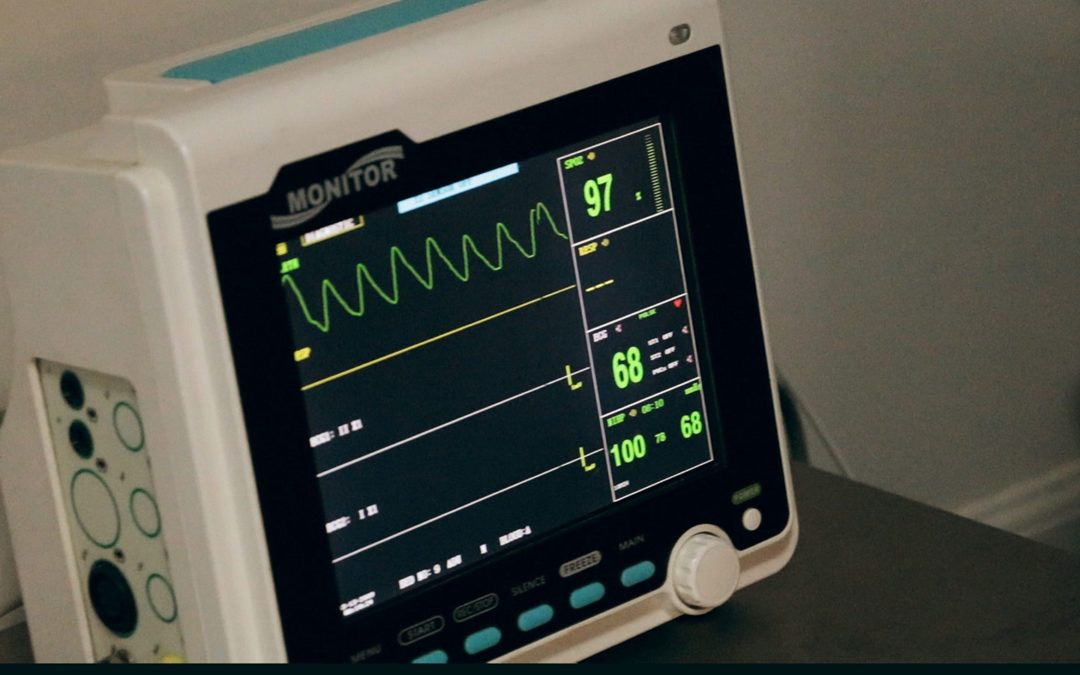 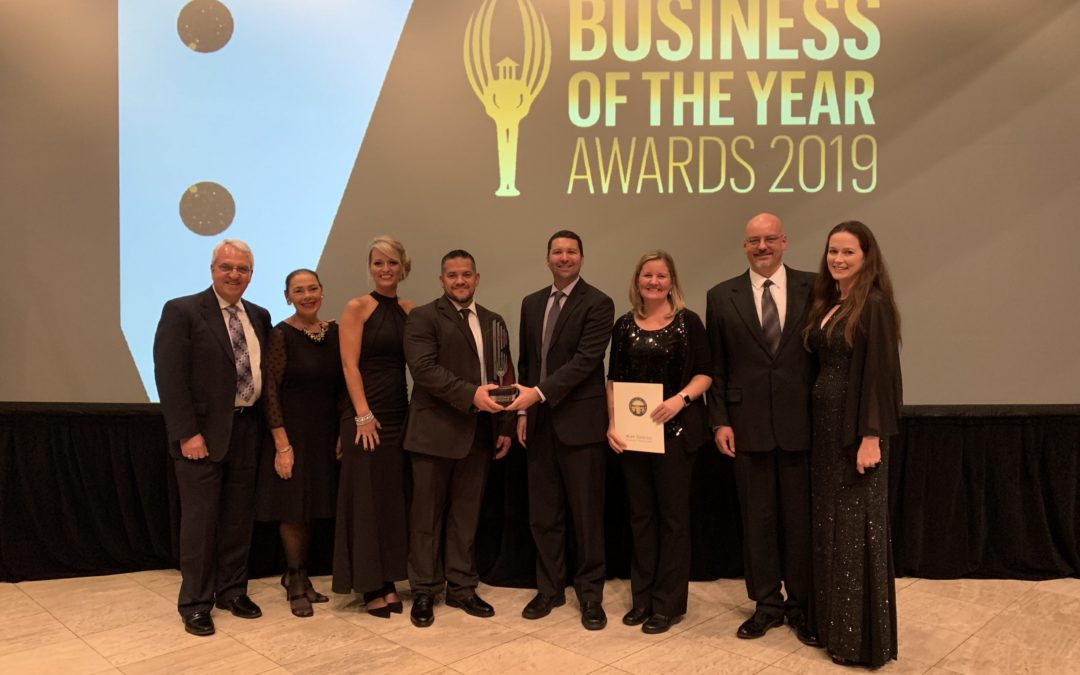 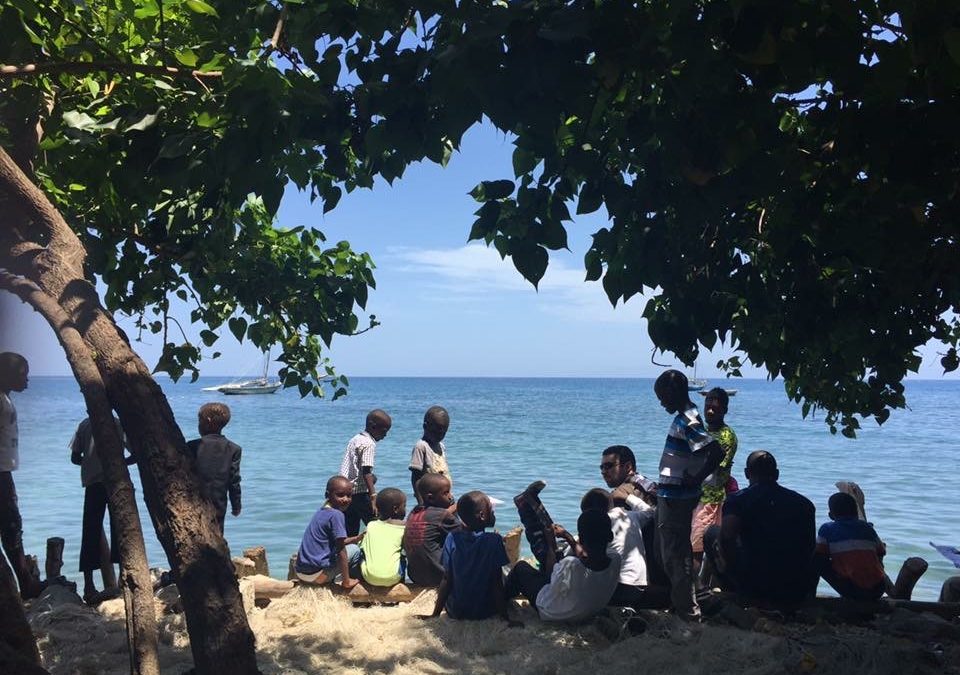 The Purpose of Business 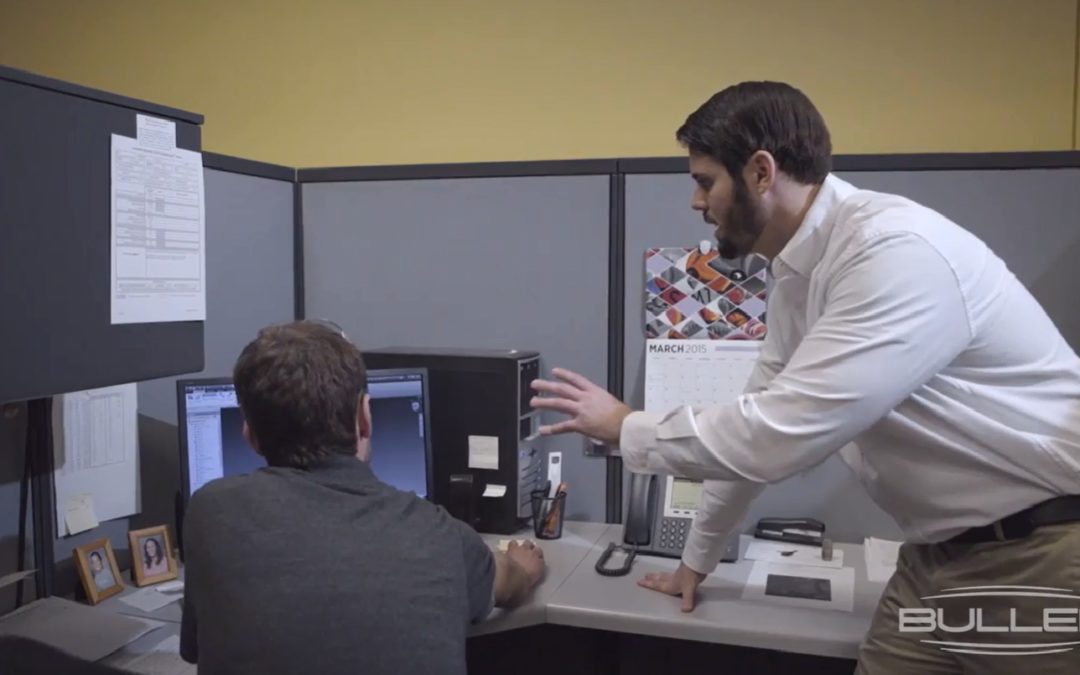 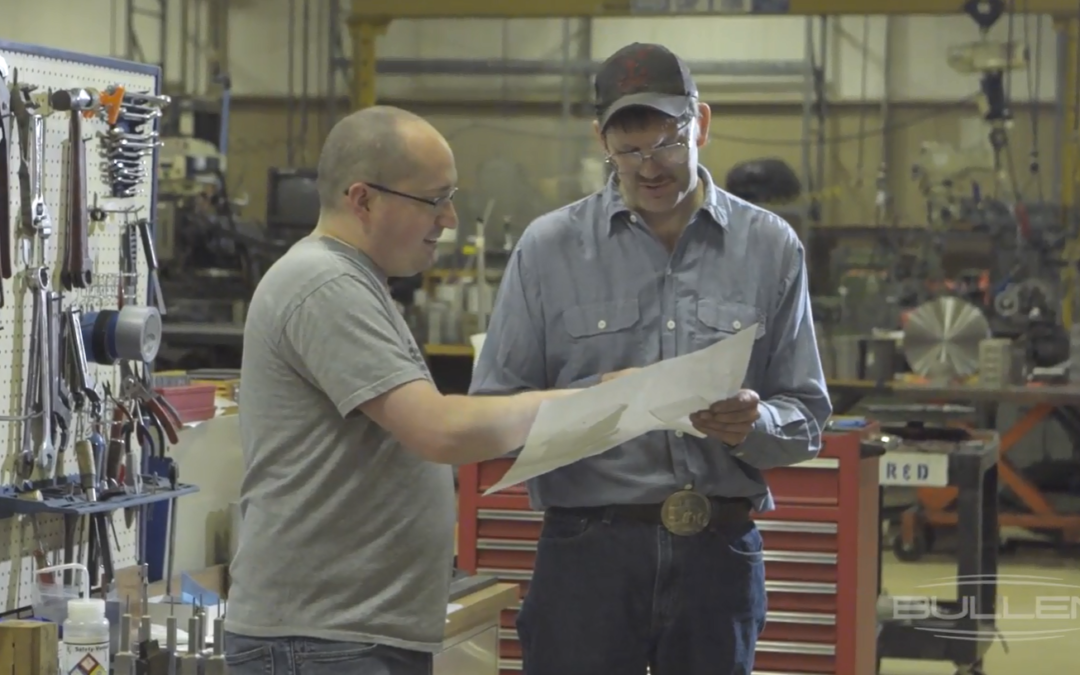 Becoming a Team of Teams 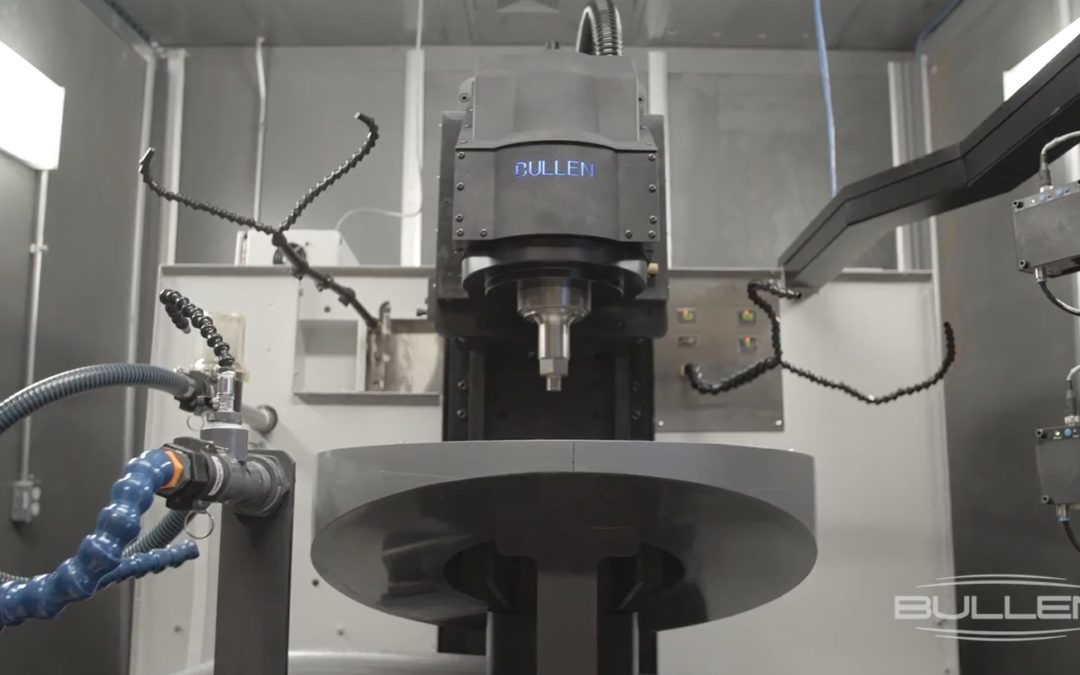 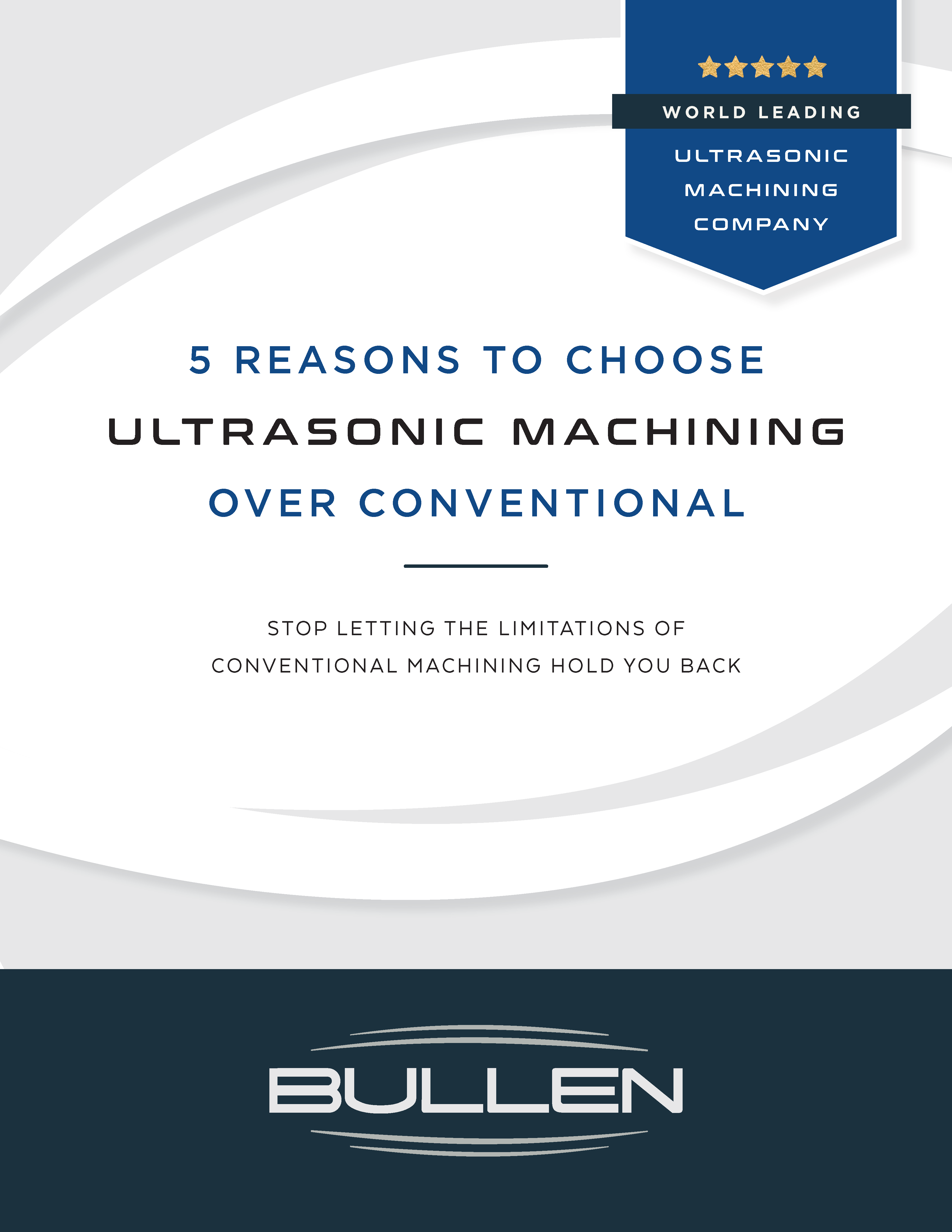 Stop letting the limitations of traditional machining hold you back. Download this free PDF today.